Home > What others say…

What others say about the Young Performer Awards 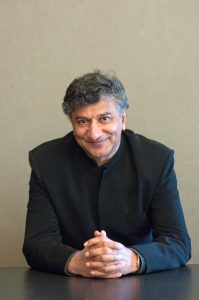 Ismael MahomedThe National Arts Festival director Ismail Mahomed, an adjudicator at the 2013 Awards, stated as follows, “I feel ecstatic when the arts go beyond tokenism because then it is giving recognition to our real achievers and champions. If the NEA Award winners represent the next generation of artists, I am filled with great hope for the creative industries”. 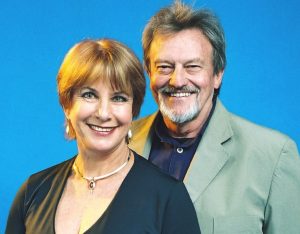 Dawn Lindberg had the following to say: “Des and I were knocked out and delighted by the stunning talent revealed at the recent NEA Young Performers Awards at the Rodepoort Theatre. The beguiling young performers all displayed self confidence, style, excellent technique and indeed: Star Quality! The future of SA theatre is Alive and Well! Viva SA Theatre! Viva NEA!”